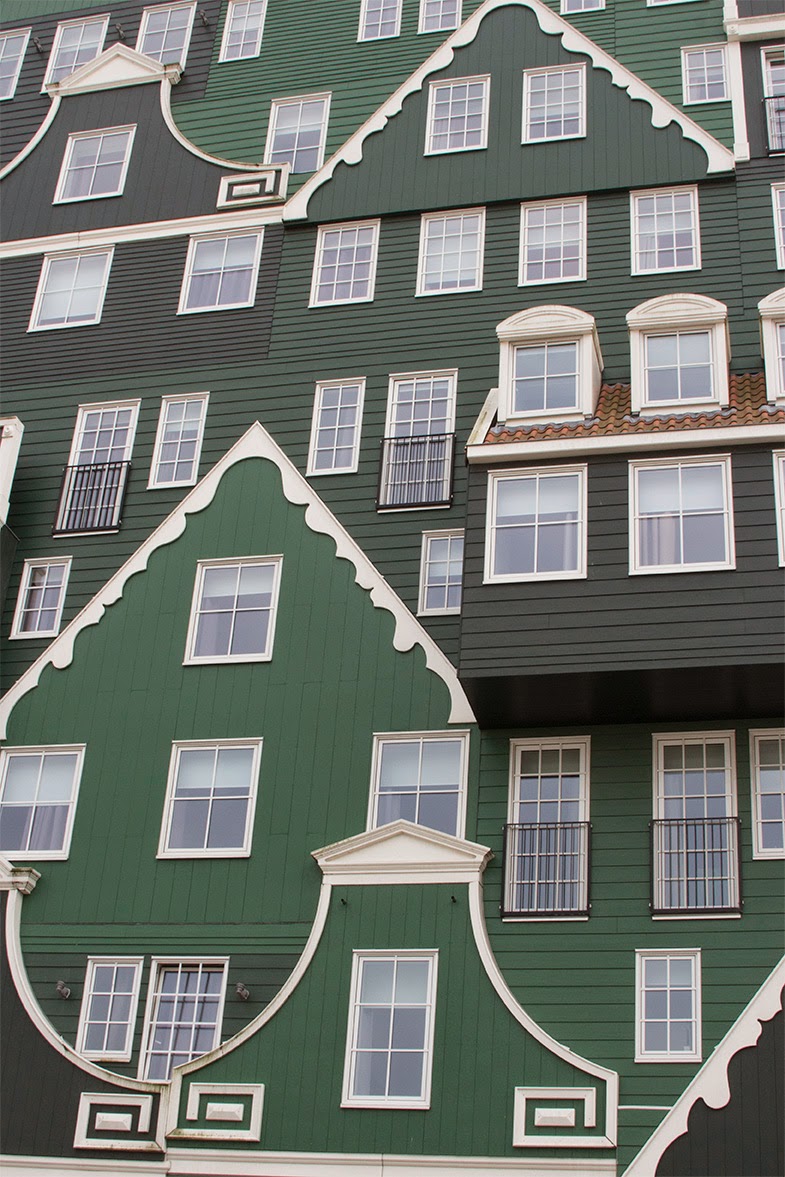 Today I went to Zaandam, Holland with a few of my Miksang girlfriends to practice contemplative photography by ourselves. Zaandam is a town a bit further up north from Amsterdam and it lies on both sides of the river Zaan. Inverdan is a large urban development plan for the city center of Zaandam. Since 2003 a masterplan has been carried out which is designed by Dutch architect Sjoerd Soeters. The project is quite striking because the traditional Zaanse architectural style is applied in a magnified manner for the facades of different buildings for example like in the picture above (Innhotel). 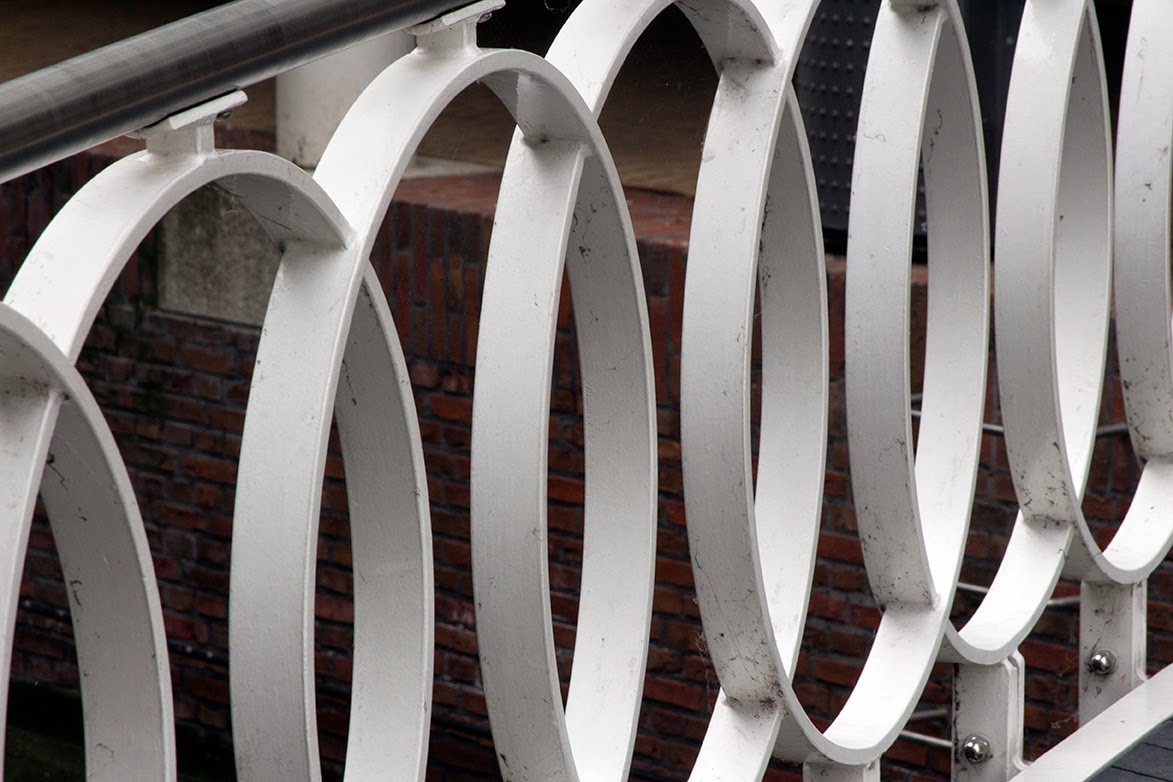 When you walk out of the railway station you walk straight into this area with the gables and although I could see it is new it reminded me of what the houses must have looked like a few hundred years ago. A once close up canal was reopened and because lots of shops and cafeterias on either side are of it lots of small bridges cross that canal. 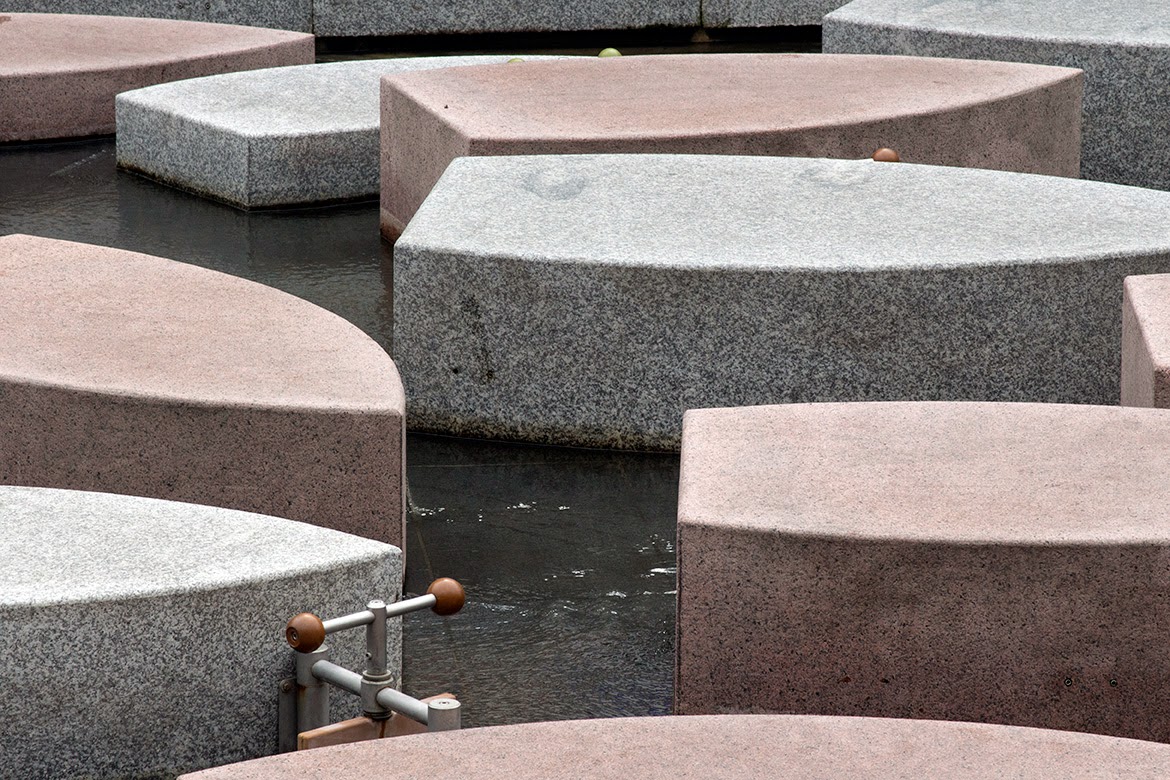 Apparently Zaandam was connected to international whaling during the 17th and 18th century. I noticed lots of boat shapes or elements in town and that is probably the reason. 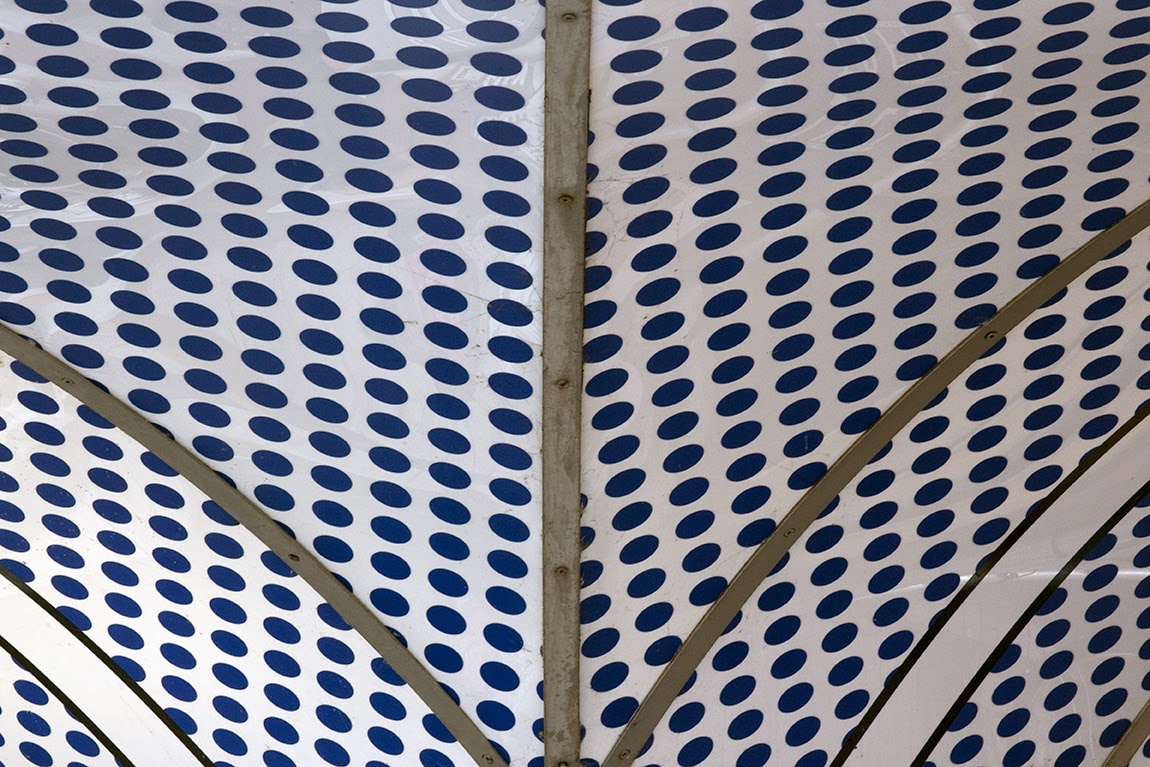 Enough said about Zaandam, that is just a bit of context. When we arrived we went for a coffee and a chitchat. Because of the surroundings we all decided to put our intention on pattern. It was a day with overcast skies and hardly any sun. This shows in the pictures: no drastic contrasts and heavy shadow. 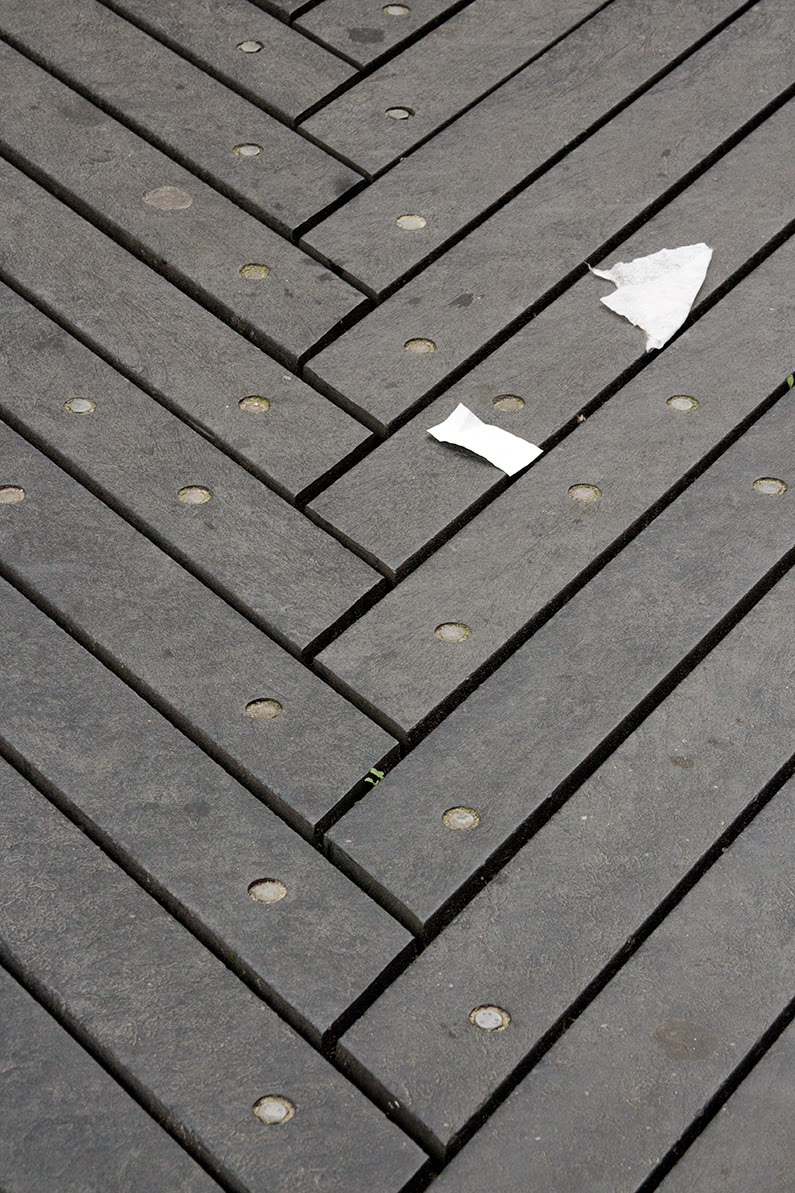 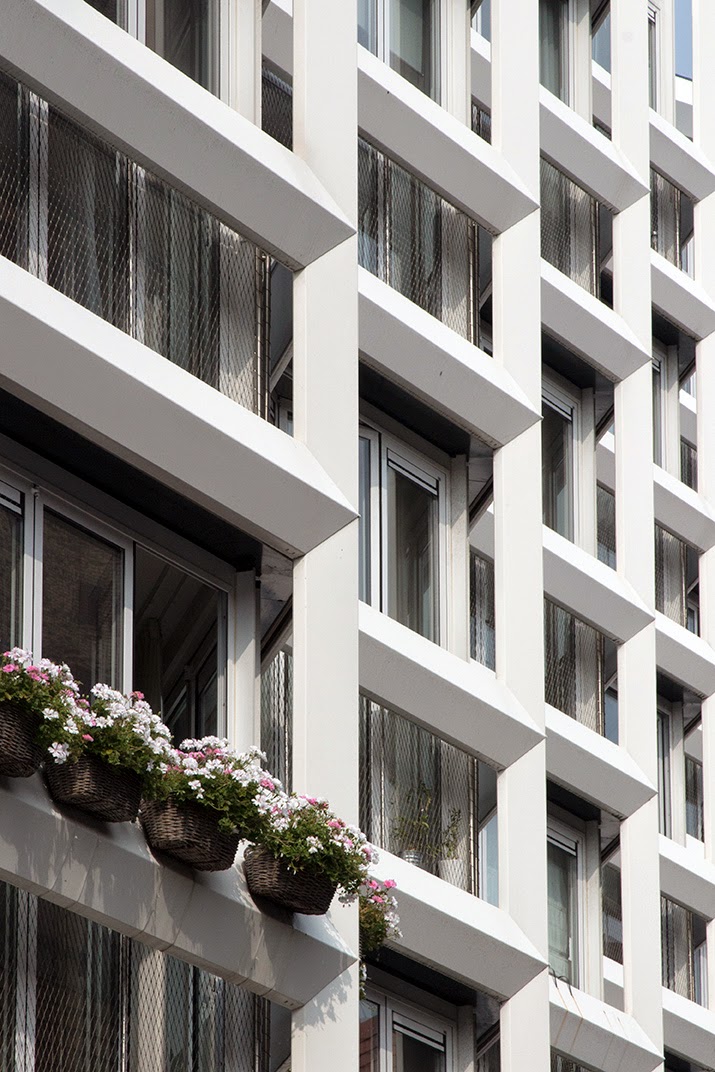 I took lots of pictures of course and here is a selection. 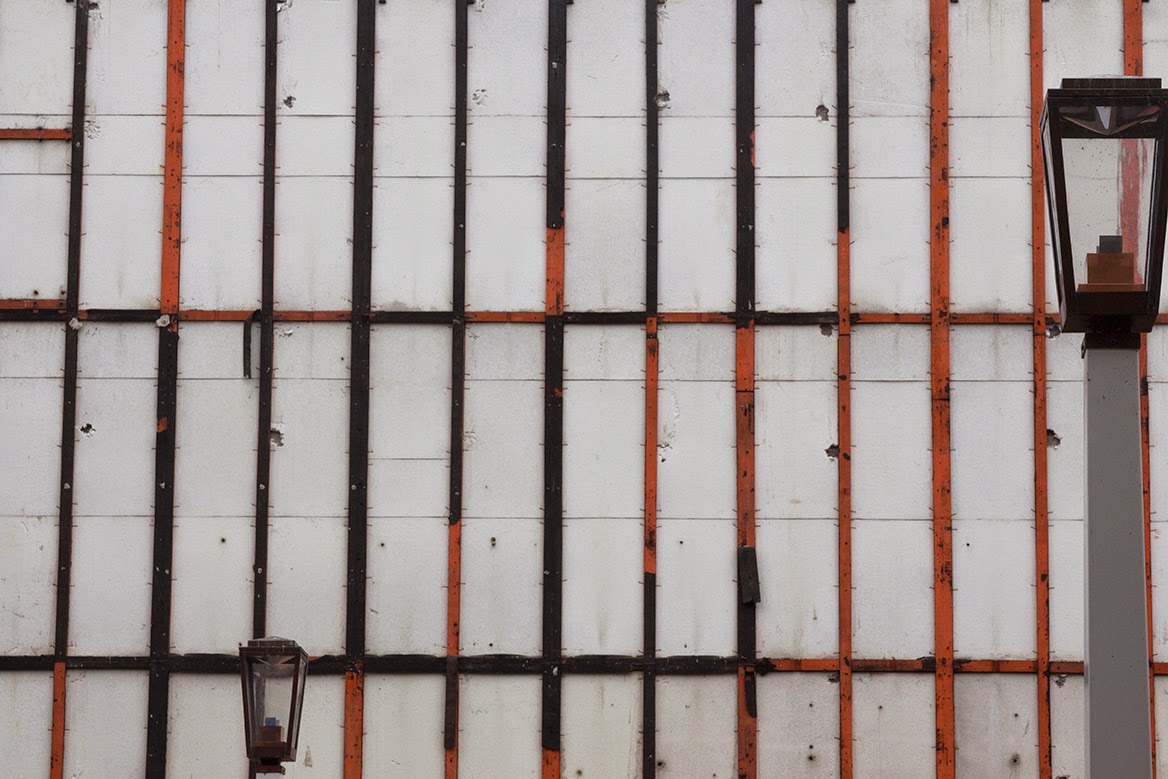 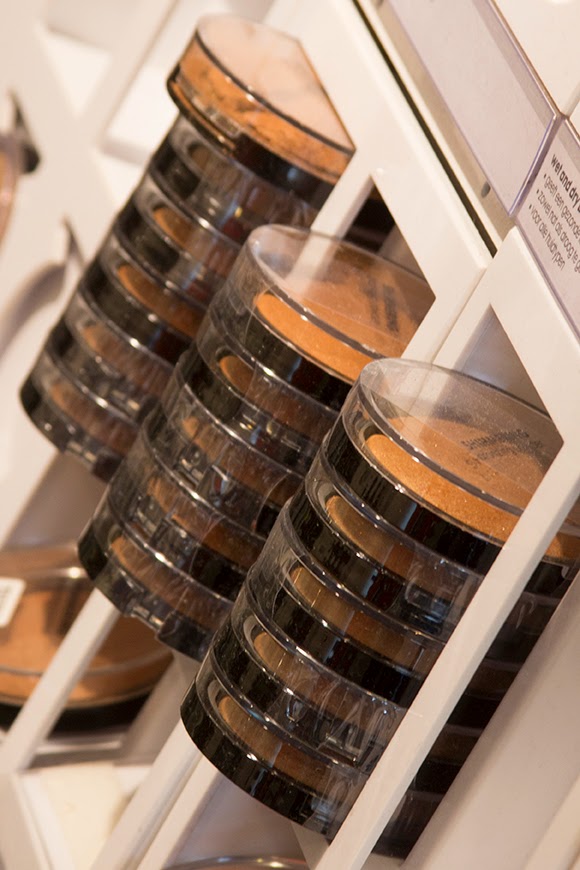 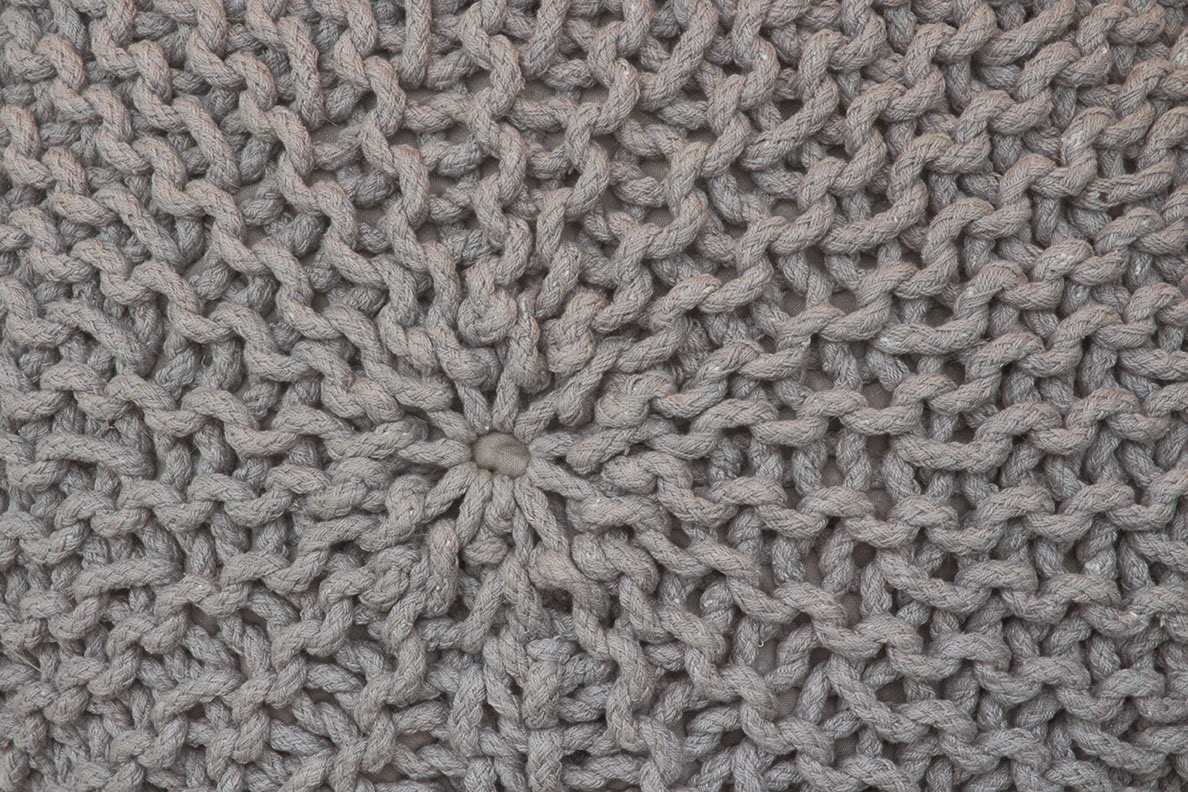 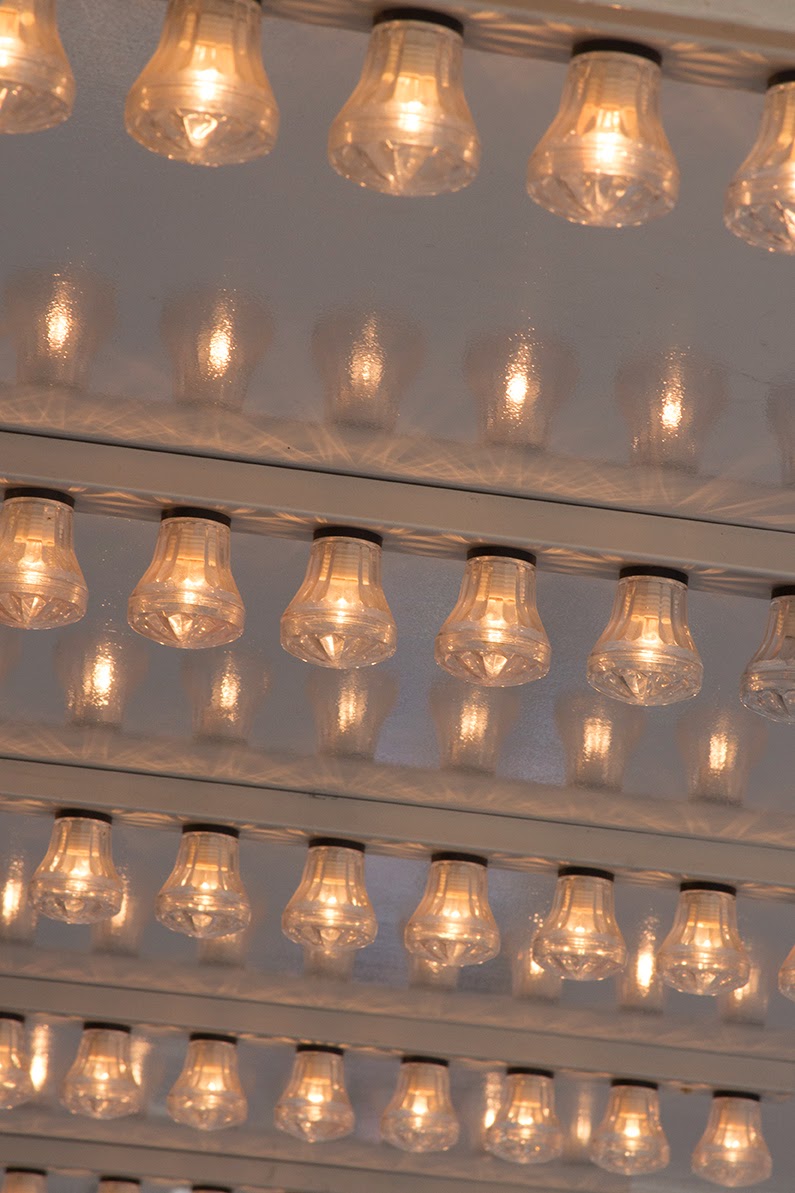 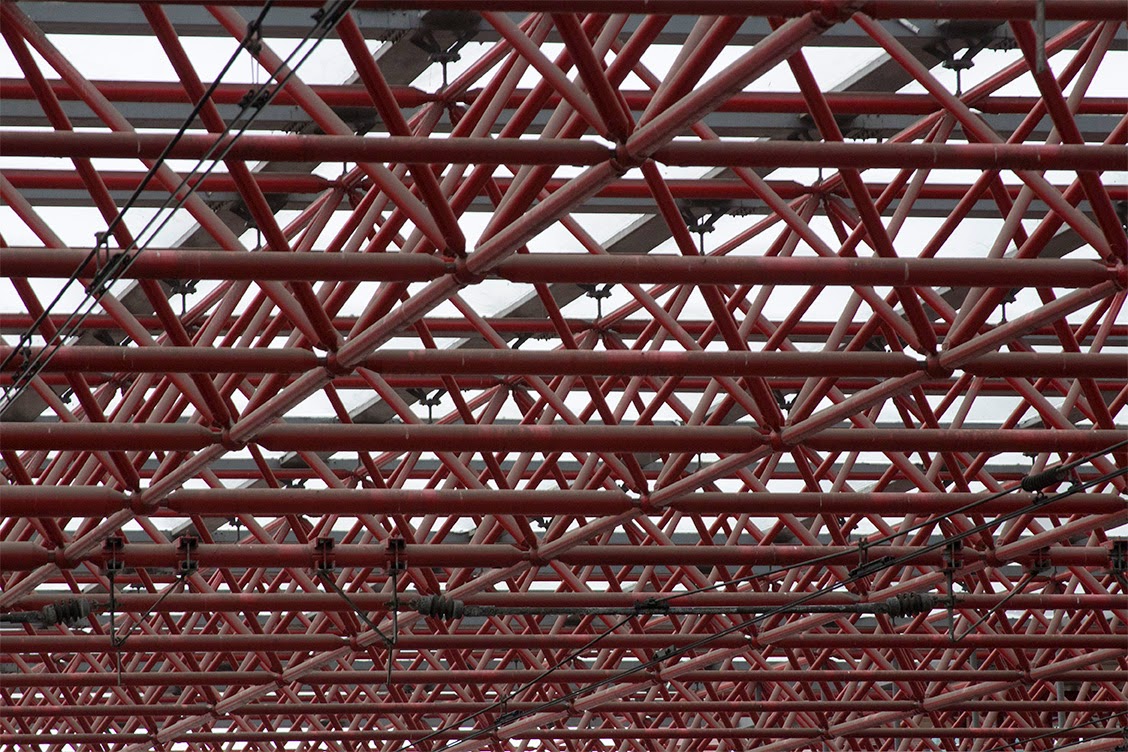 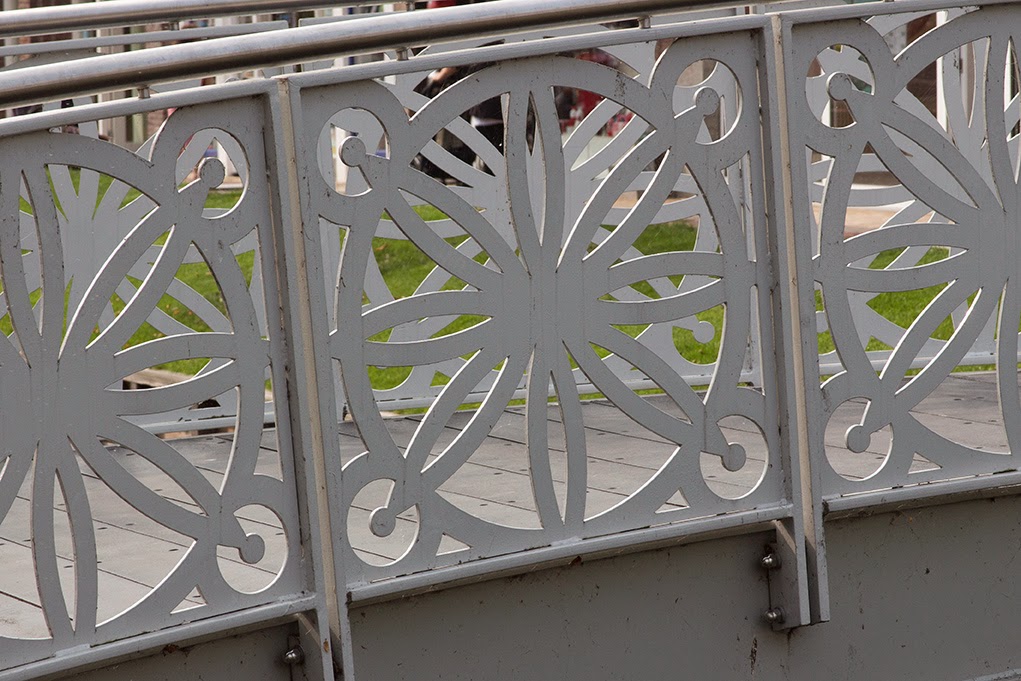 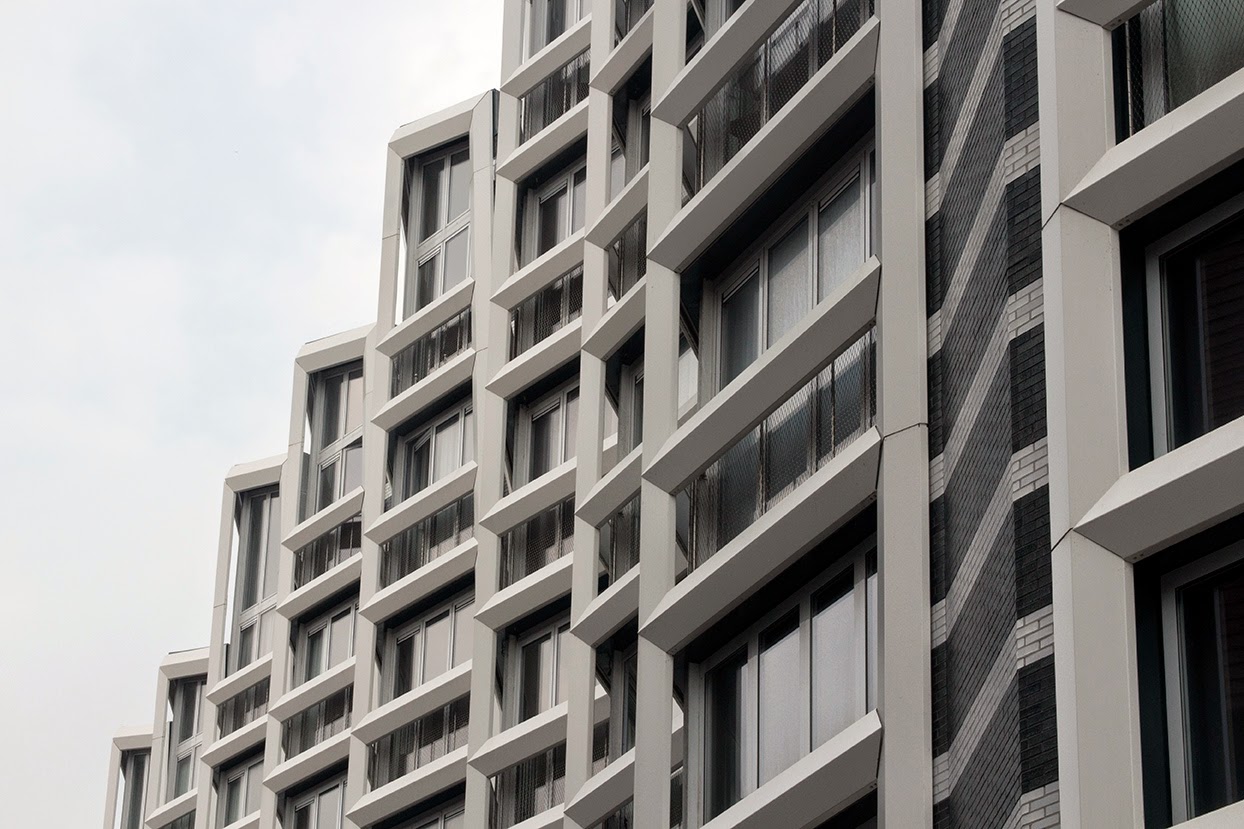 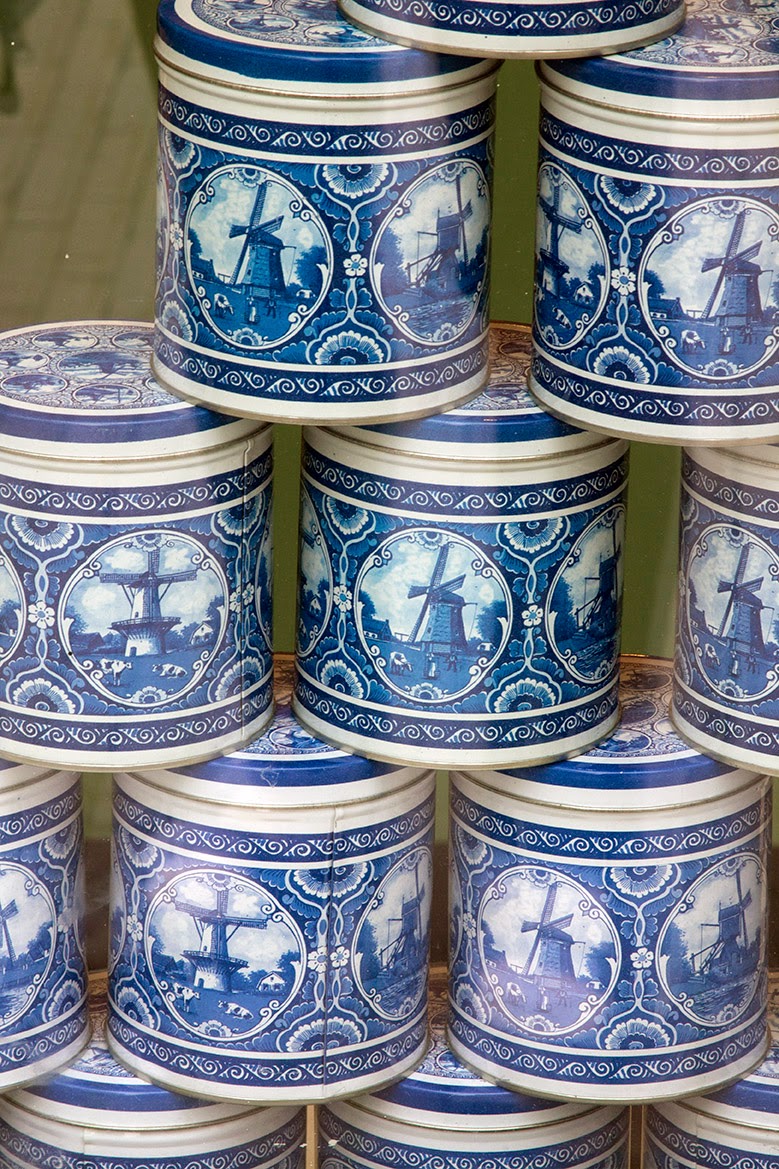 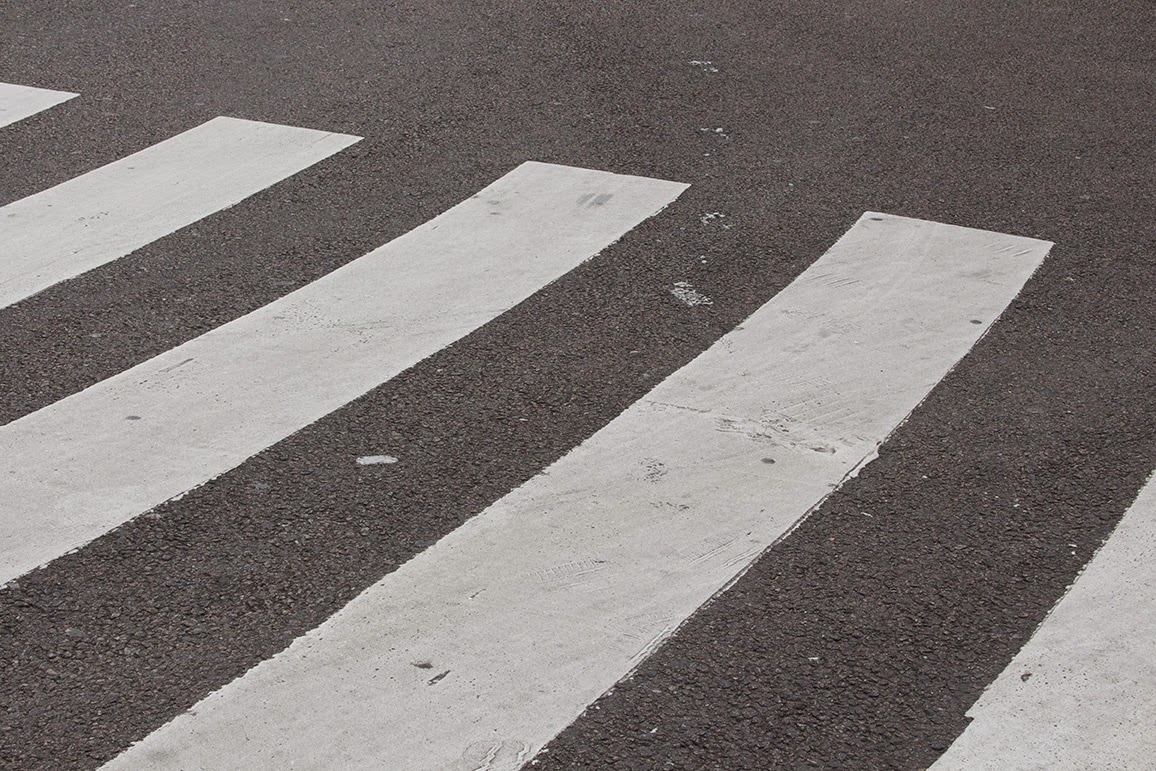 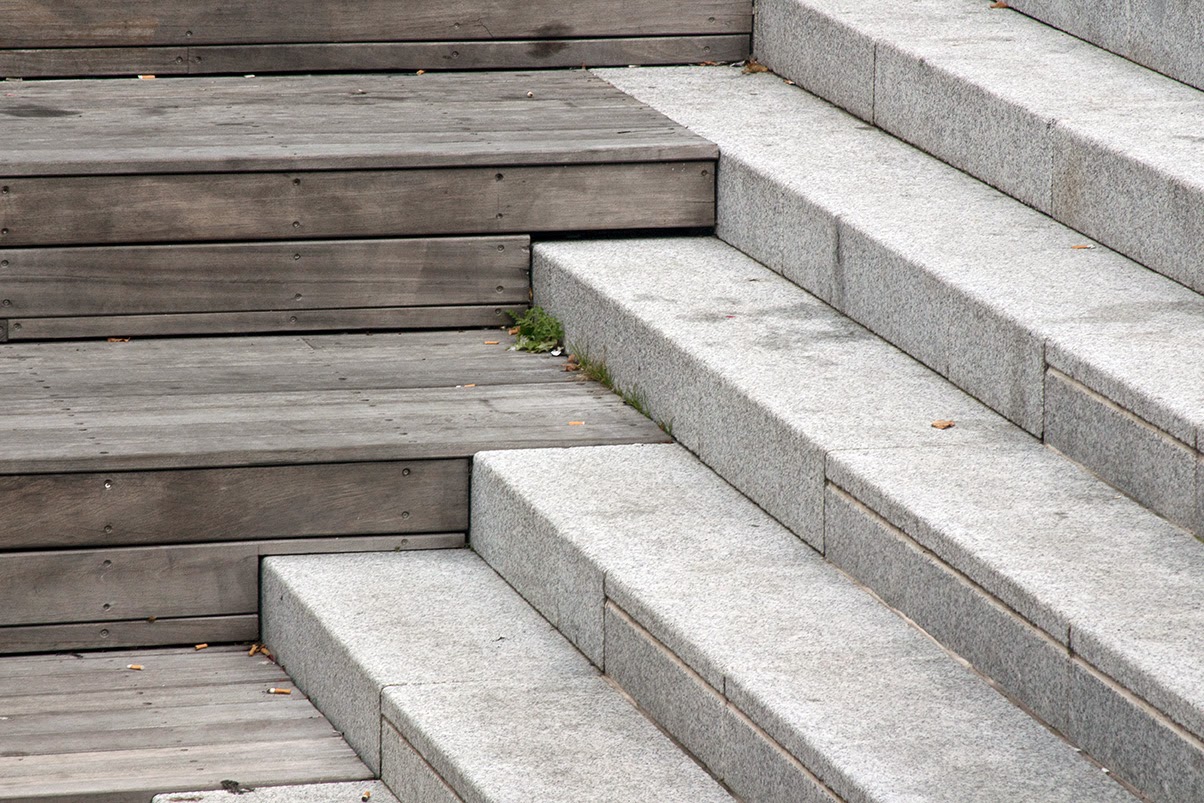 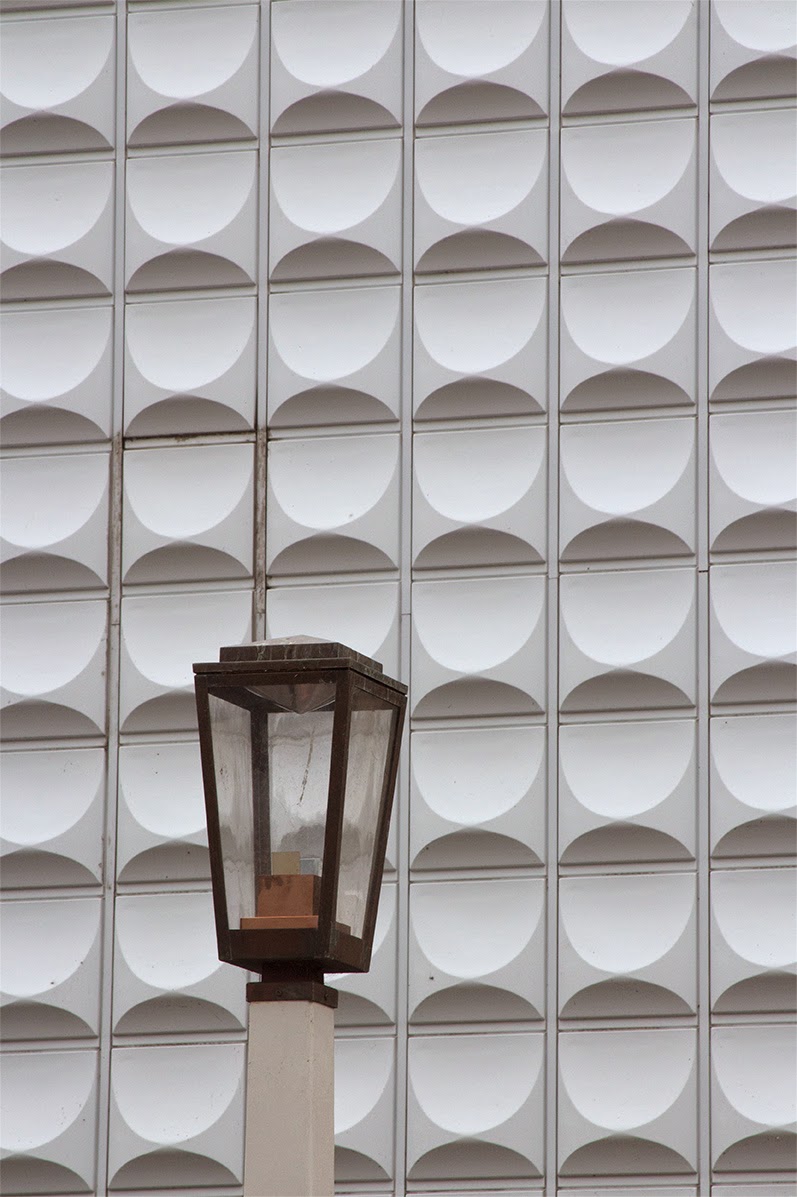 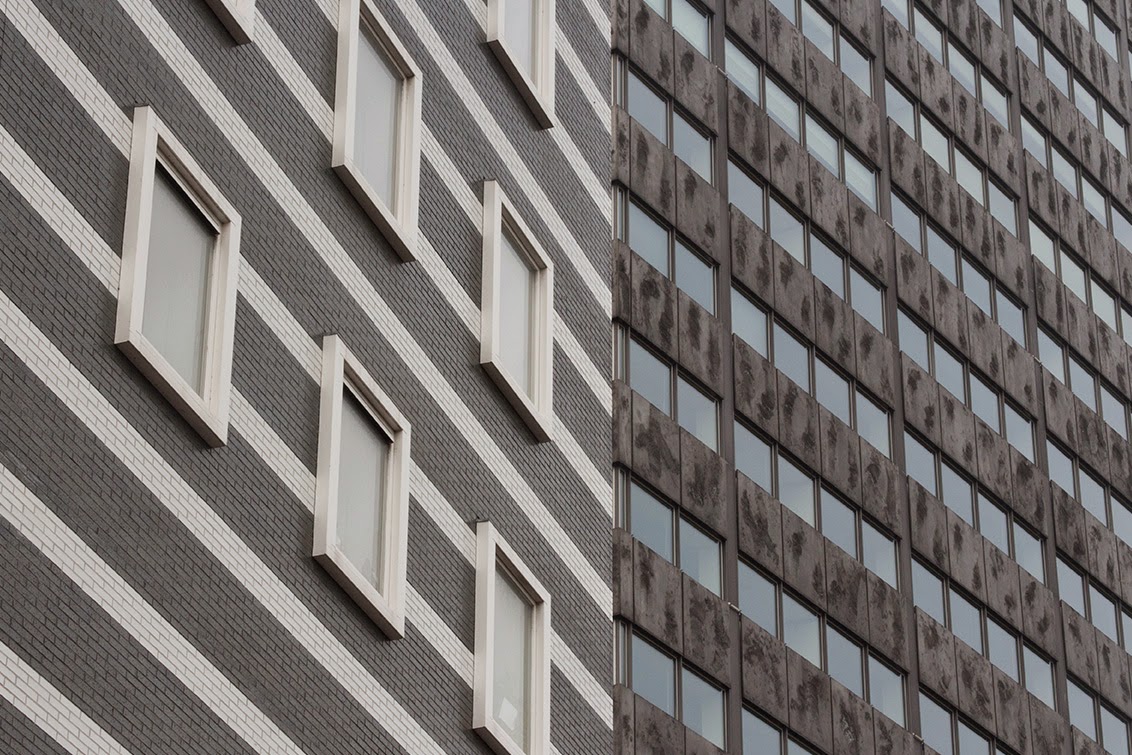 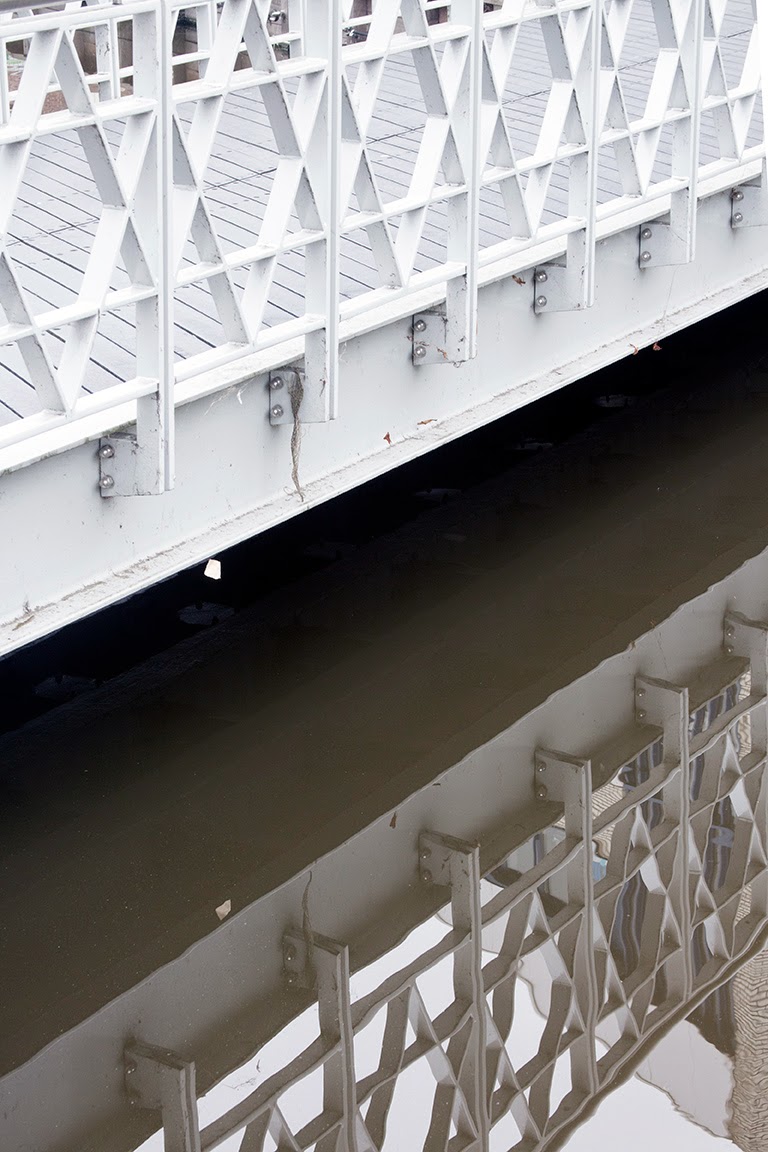 At lunch we showed each other a selection of our pictures on a small laptop and tablet. We discussed a little what we saw and expressed our appreciation or mentioned our opinion if we felt that the image was not entirely about pattern. That was quite instructive and we all felt we learned something today. We will probably repeat days like this again!