So last night I followed about the same procedure as the night before, but this time I laid down with the green glasses on immediately after a hectic working day. Was that sensible, I don't know, but it is how it fit in my day. 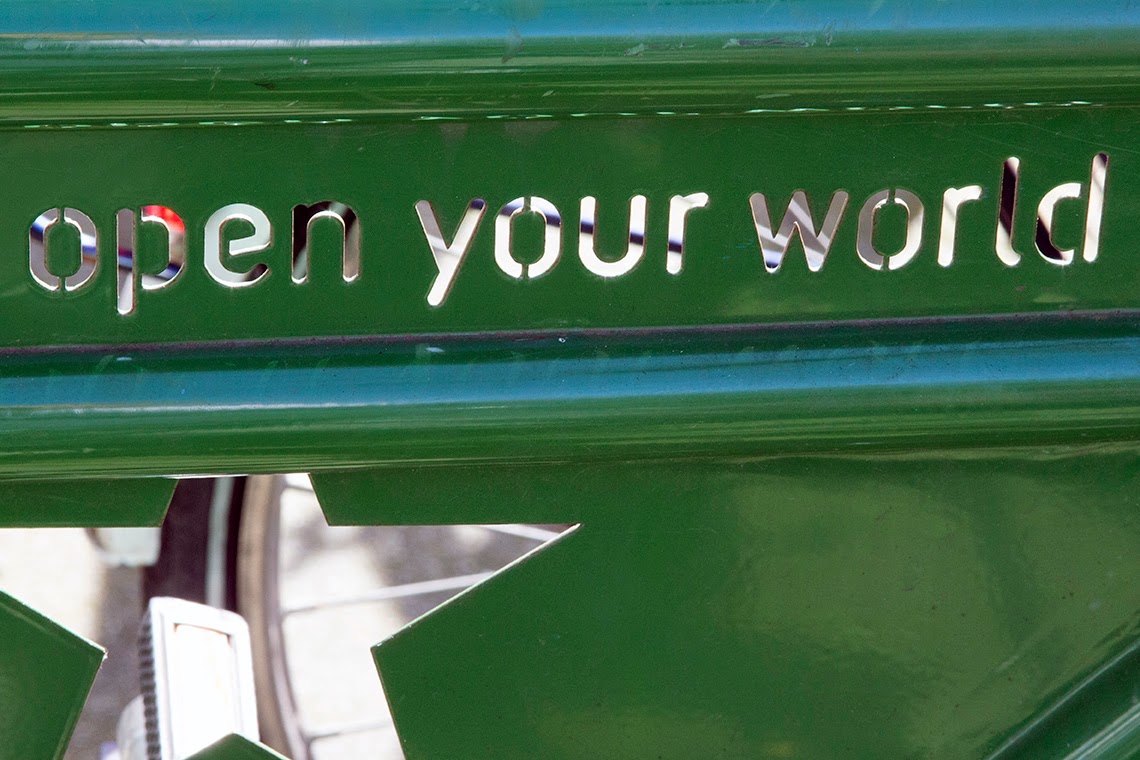 What I noticed during the posture was that I started off still thinking about work a lot and slowly I became more quiet and my breathing became more quiet, too. Towards the end I became restless again and I started looking at the clock, especially during the last fine minutes. They just seem to last forever! A lot of work related stuff was going on in my head and the posture felt a lot less uncomfortable than last night. 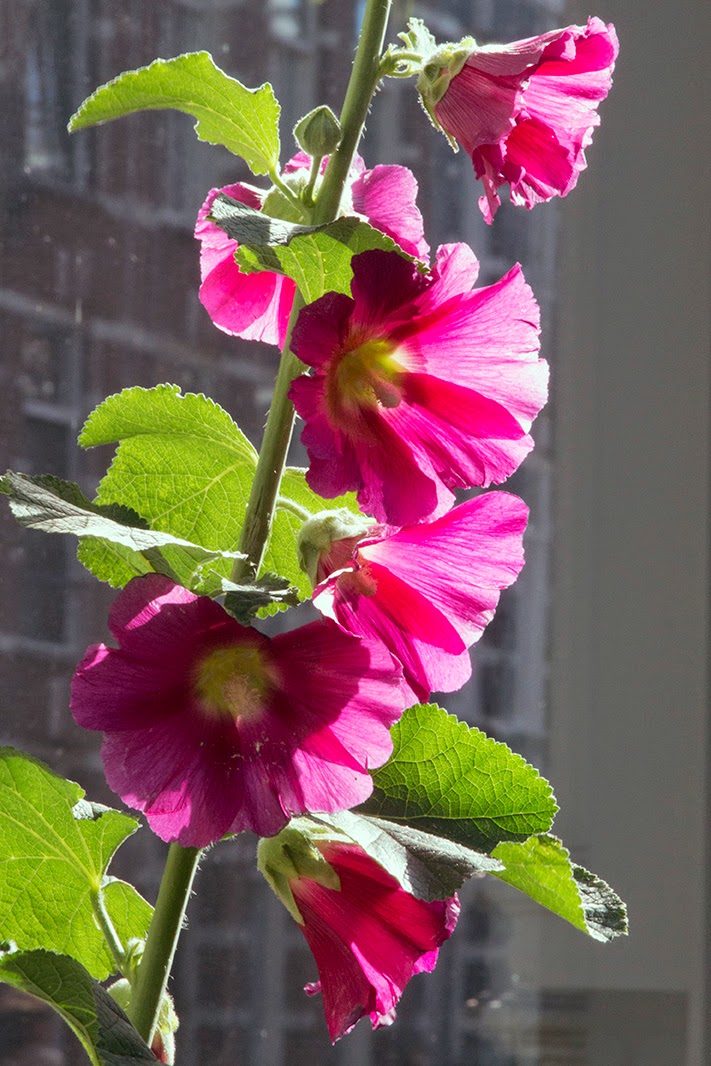 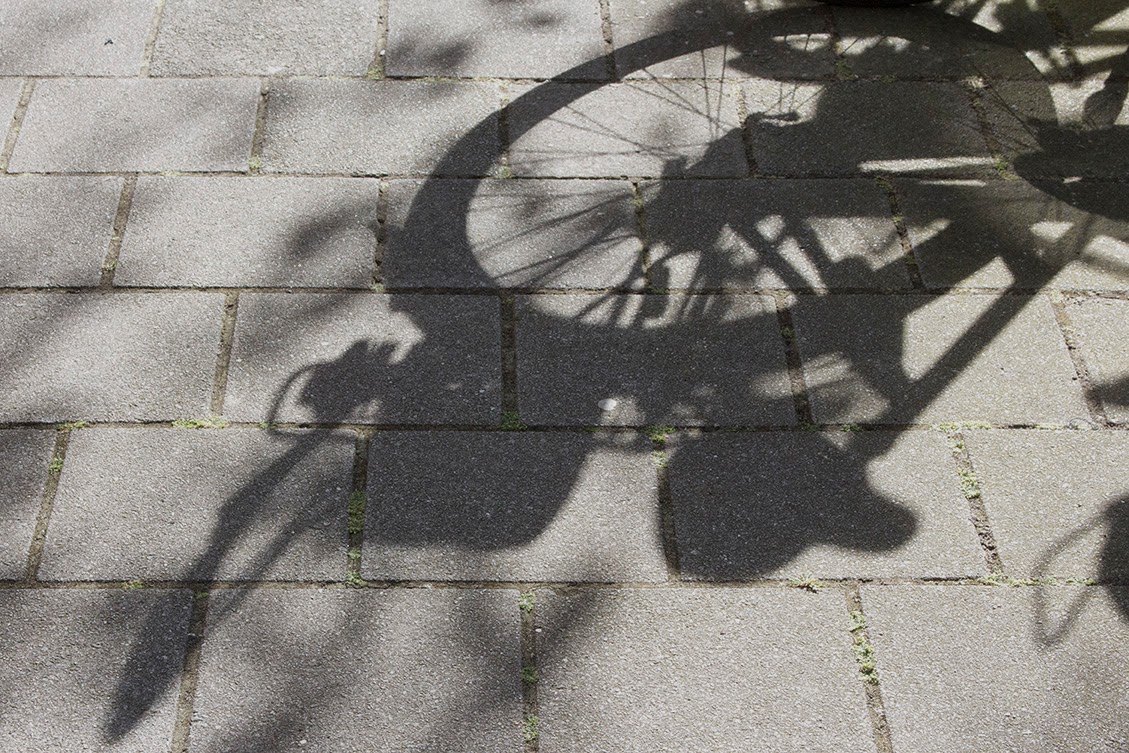 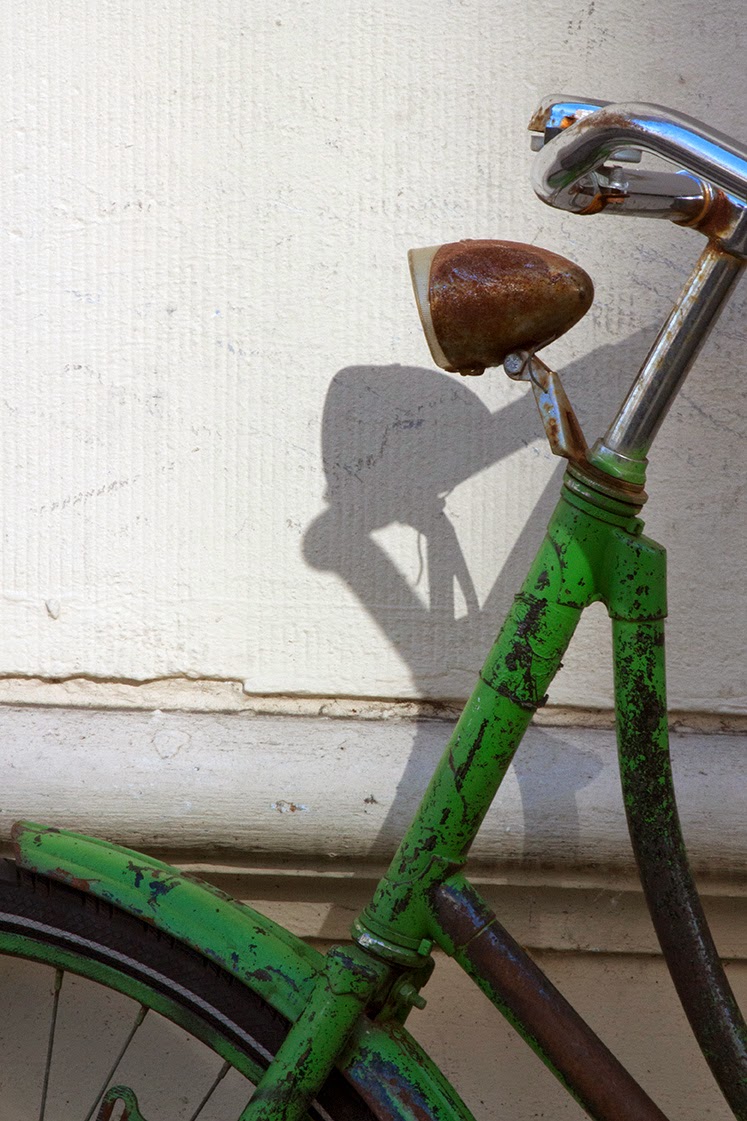 When I was walking outside I noticed that the colors were less vibrant to me as yesterday, but my eye still fell upon them. I was more enjoying light and shadows of objects, though and I was less in thought and more in the moment. I came back feeling refreshed. 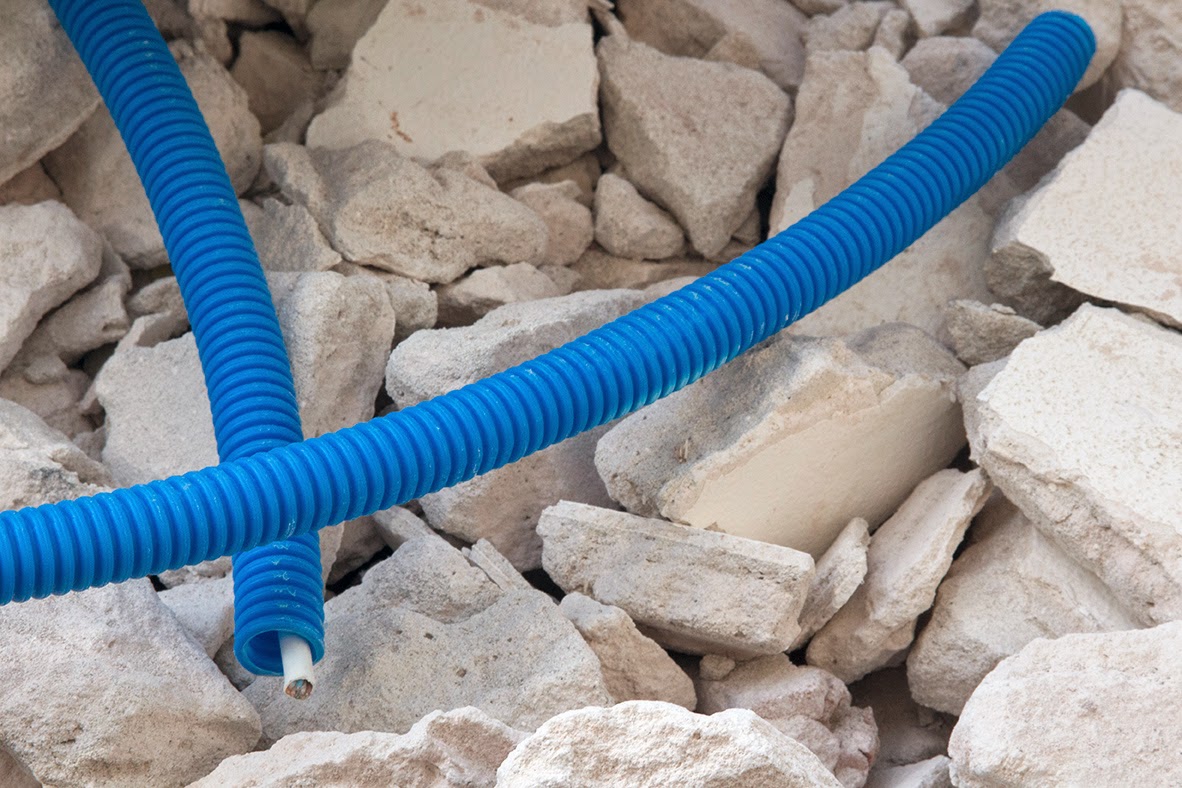 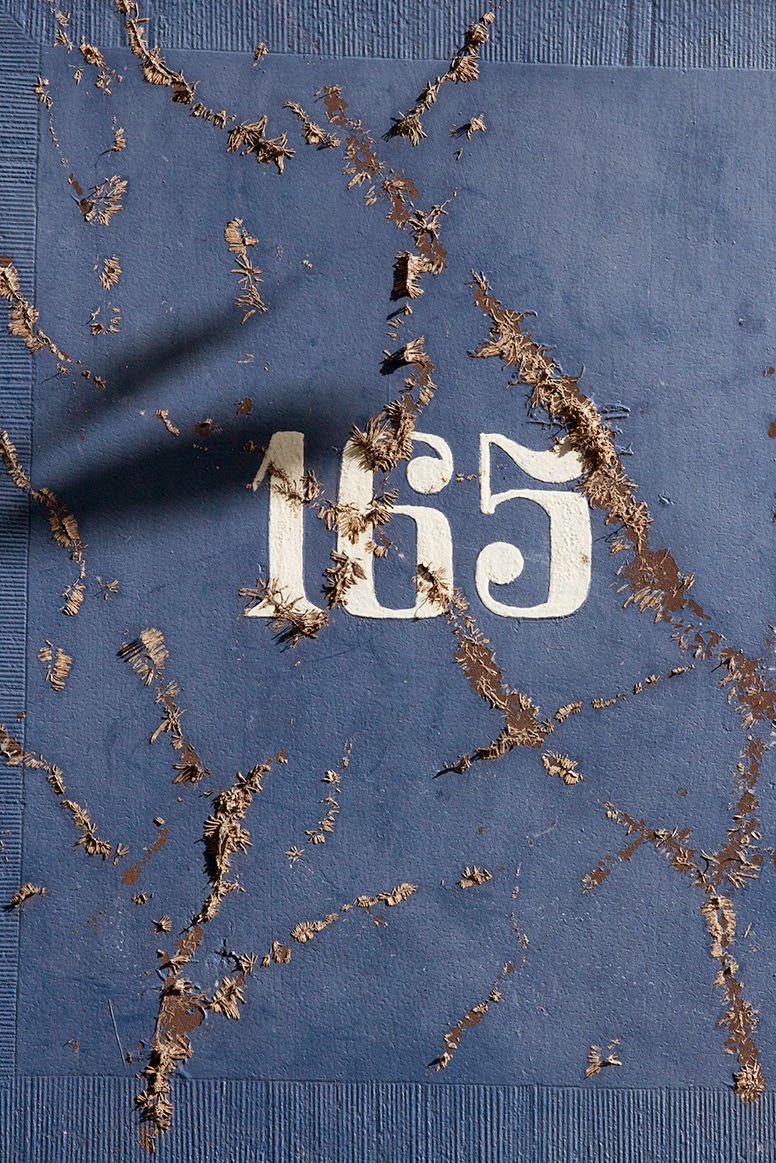 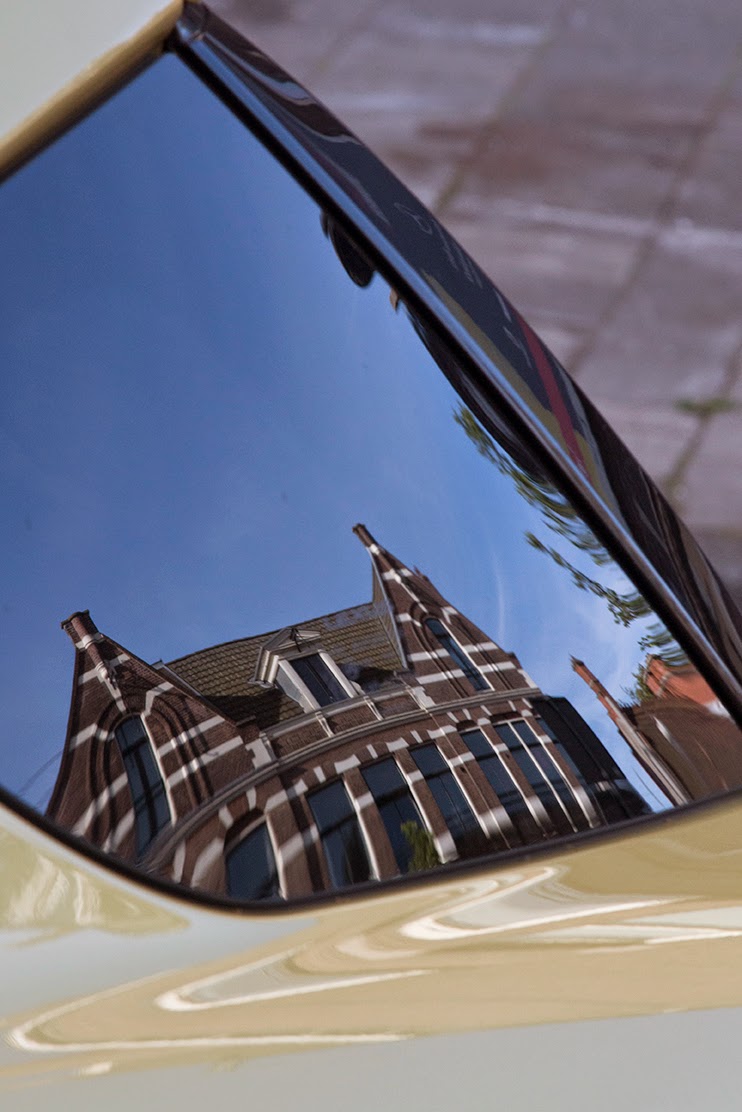