The exhibition Modern Times is on at the Rijksmuseum, Amsterdam (the Netherlands) from 1 November 2014 - 11 January 2015. It is the first major exhibition on 20th century photography and it gives an overview of the museum's collection. It shows rare works of famous photographers like Jacques-Henri Lartigue, Lewis Hine, László Moholy-Nagy, Man Ray, Brassaï, Ed van der Elsken, George Hendrik Breitner and William Klein. Below is an impression. 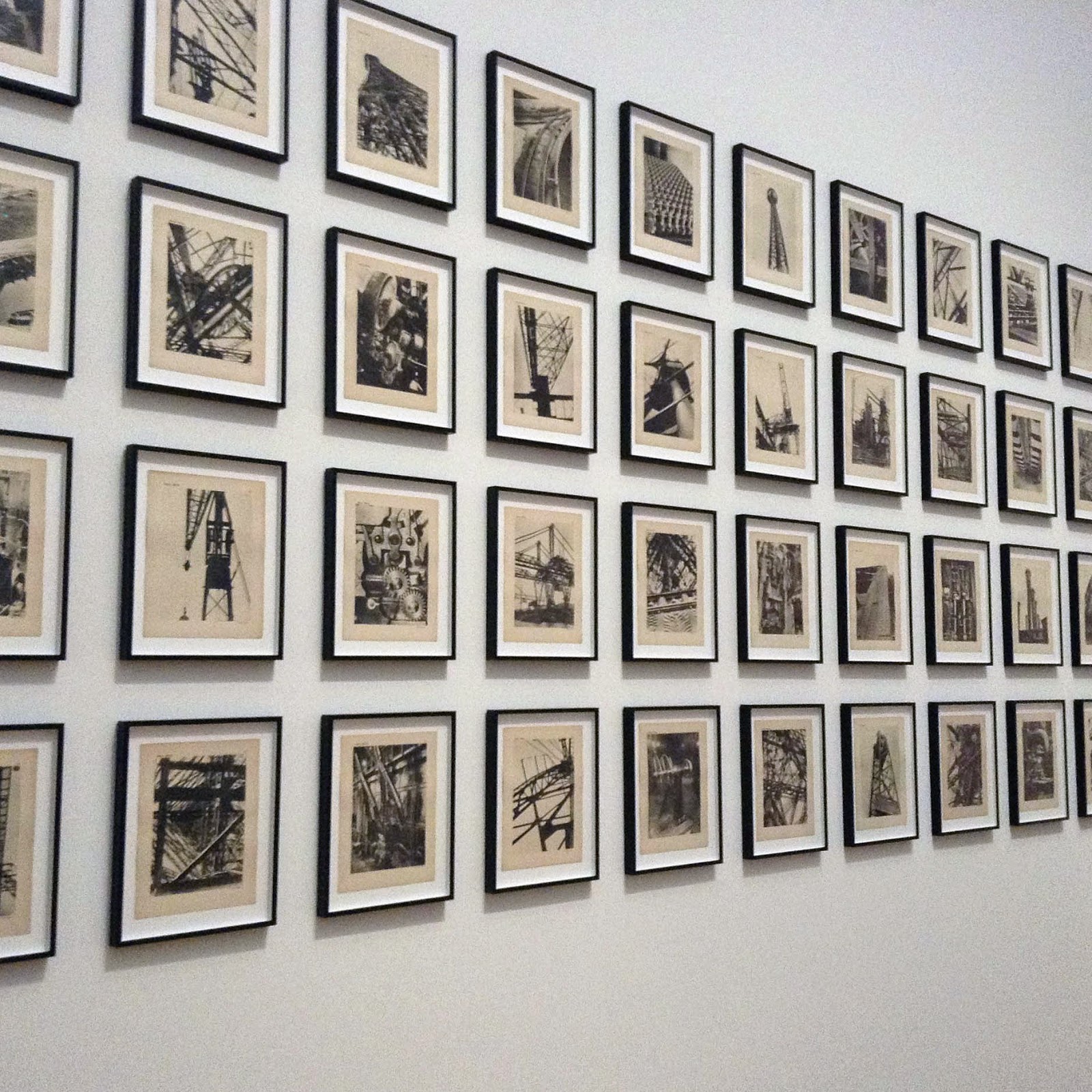 Studies of metal objects in Amsterdam, Rotterdam, Paris and Marseille, by Germaine Krull (1897-1985). Photos circa 1927-1928. Krull was struck by a riveting interplay of lines and silhouettes, and iron everywhere. She continually changed her vantage point and took dozens of fascinating photographs of solid metal. She discovered beauty in ugliness. 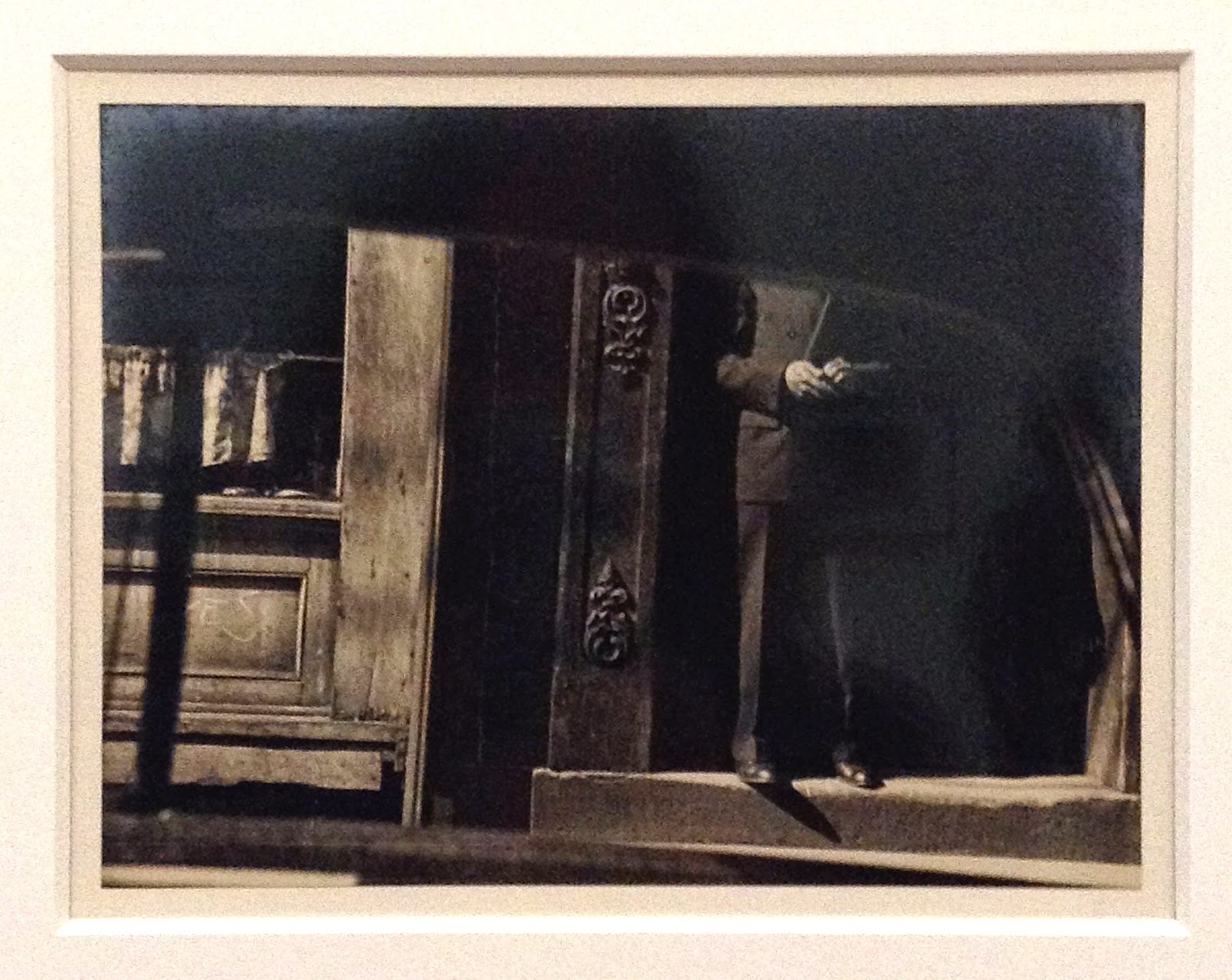 Man in a doorway, Seen from a car, by Luke Swank (1890-1944). Photographer Luke Swank died at a young age. His negatives and prints remained in private ownership and were unseen for years. Consequently, Swank was far less know than contemporaries such as Walker Evans or Dorothea Lange. The cropping of the man in a doorway was apparently unusual in the 1950s, but I simply love this shot. 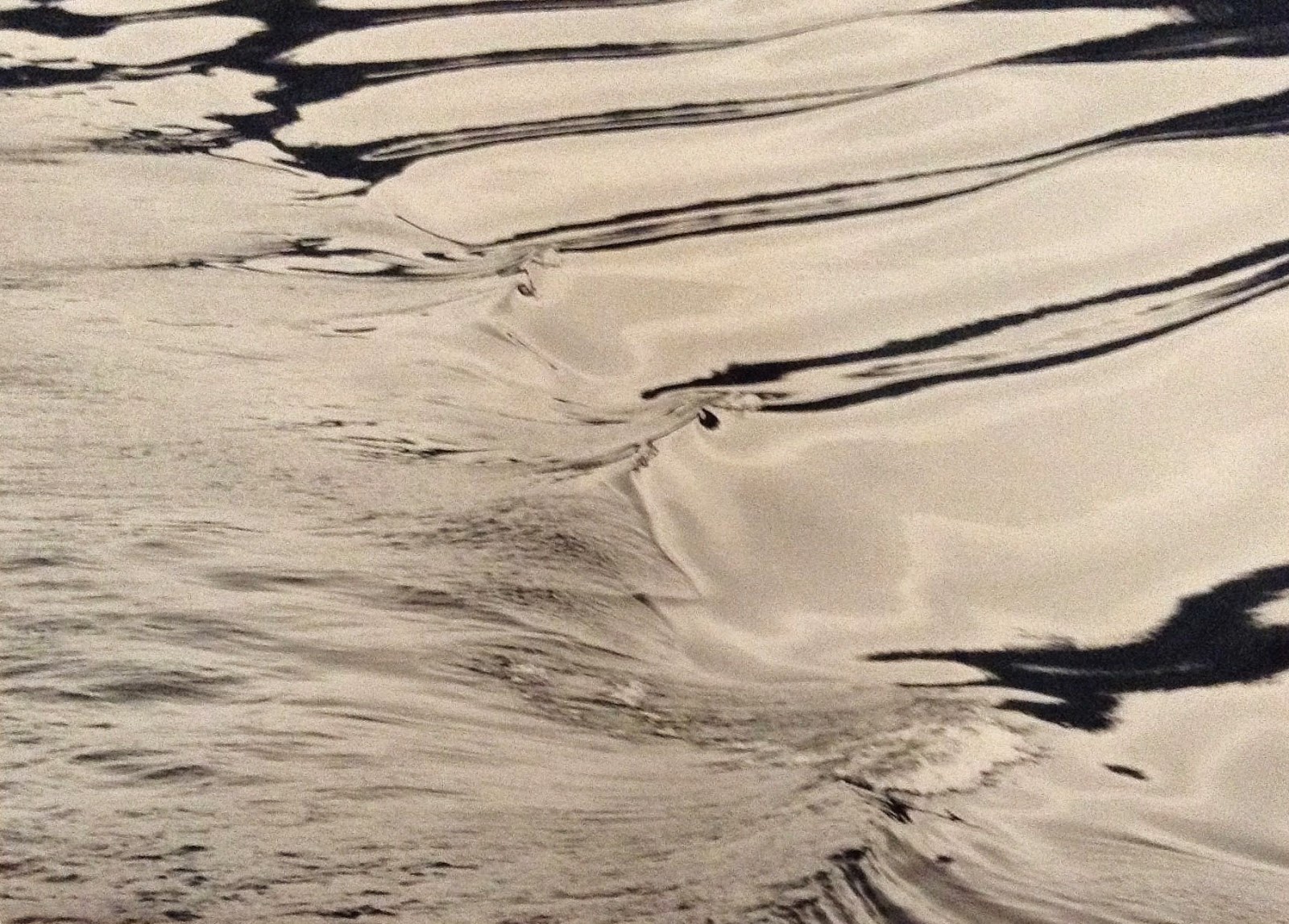 I very much like this photograph of Siegfried Lauterwasser (1913-2000): Rippling Water from 1967. The crop and theme could very well be contemplative. There is nothing on this picture that should not be there. Lauterwasser was a member of fotoform, founded in 1949 by a group of young German photographers. Above all they wanted to express their personal, subjective vision and sense of design free from the constraints of workaday commercial and documentary photography. 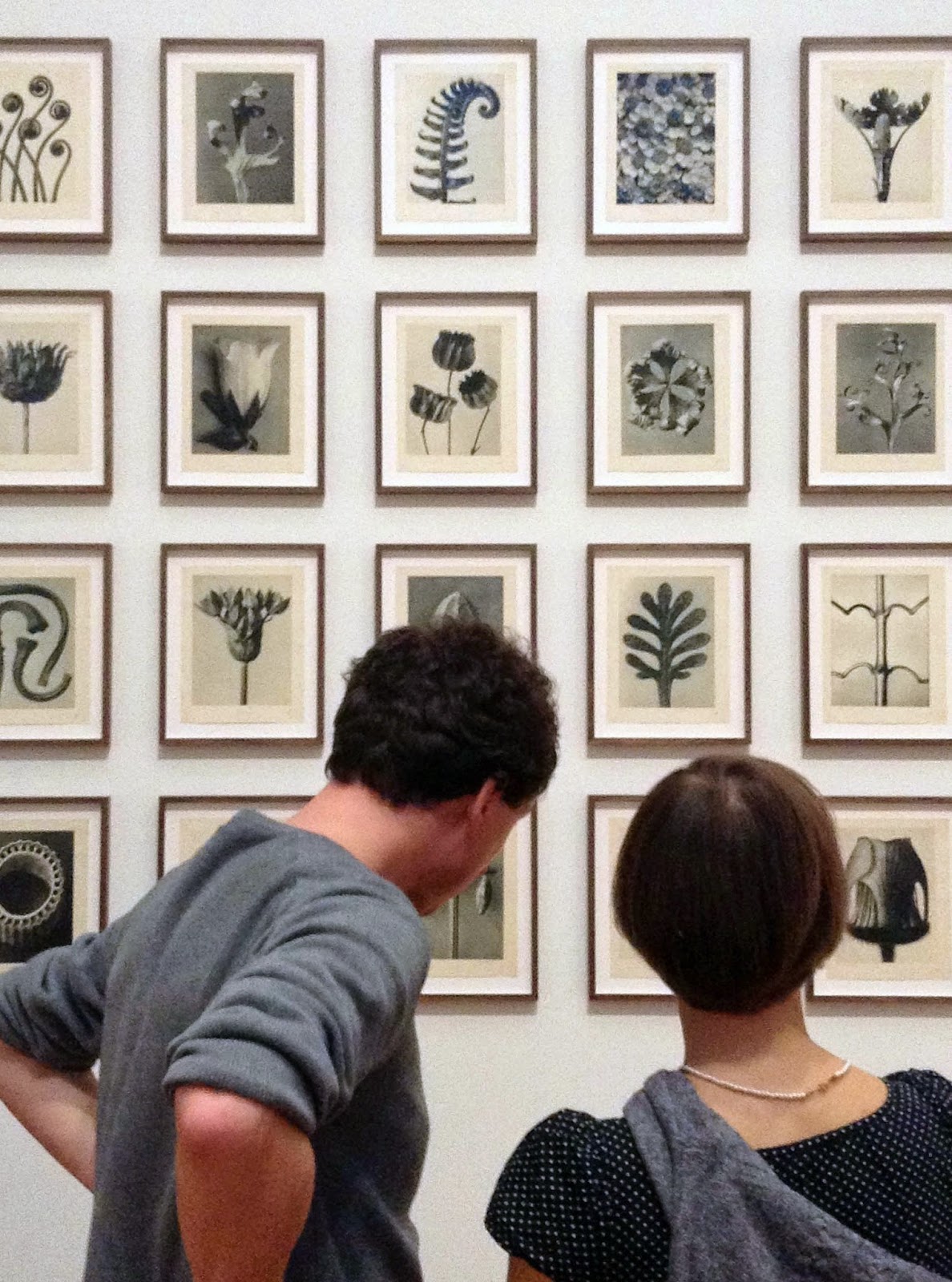 36 Plant Studies from 'Urformen der Kunst', Karl Blossfeldt (1865-1952). Karl Blossfeldt used his detail shots of plants solely for the classes he taught at the Berlin School of Arts and crafts, they were examples. Only with the publication of his book 'Urformen der Kunst' in 1928 did he suddenly gain recognition as an innovative and inspiring photographer. I enjoyed the graphic overview of this wall.
If you are in Amsterdam and you like photography, go see 'Modern Times'. It's on until January 2015. It made me longing back to black & white photography. Who knows, I might buy a roll of film again.